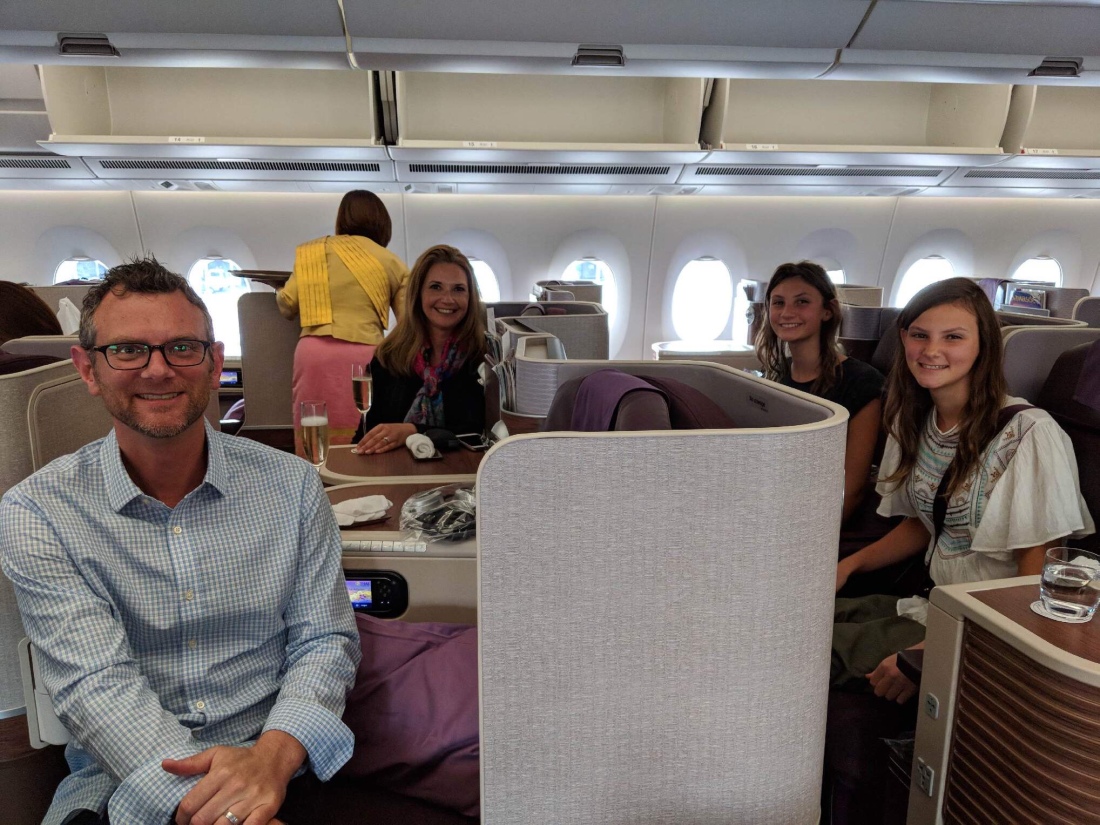 By the time we got to Dubai, we had completed 14 flights in 58 days!

We knew the routine and were getting really good at airport security as well as customs and immigration! Only 7 more flights left on this adventure!

Tip-sometimes the rules on what to remove while going through security are in another language and all the airport security screens are slightly different so watch what the locals are doing.

Example: no need to remove liquids in Vietnam but we had to remove shoes. Shoes stay on in Singapore but liquids come out.

We also had to check our 21 inch bags on the regional flights and my suitcase suffered greatly and got 2 big tears. I see the appeal of hard sided luggage if you are constantly checking bags rather than our usual carryon. Lesson learned!

Since I’m wide awake at 5am (jet lag!) I decided to make a list of airline, airport, food and lounge bests and worsts.

Yes, we’ve traveled business class almost the entire trip- I don’t think we could have done all this travel in coach, in this short timespan, without completely freaking out!

Upon landing in Vietnam, we waited 45 minutes to get our passport back and approved. We had all of the proper paperwork completed and approved in advance so we aren’t sure what the hold up was.

That airport, and the Vietnam Airlines counter lady, also charged us a mysterious and inexplainable $60 fee that could only be paid in crisp American dollars.

We knew we got ripped off and the lady pocketed the cash but we just wanted out of the airport at that point so I guess it was money well spent.

Runner up: Swiss Air whisked us through the airport and the lines through Dubai. We felt like VIPs! 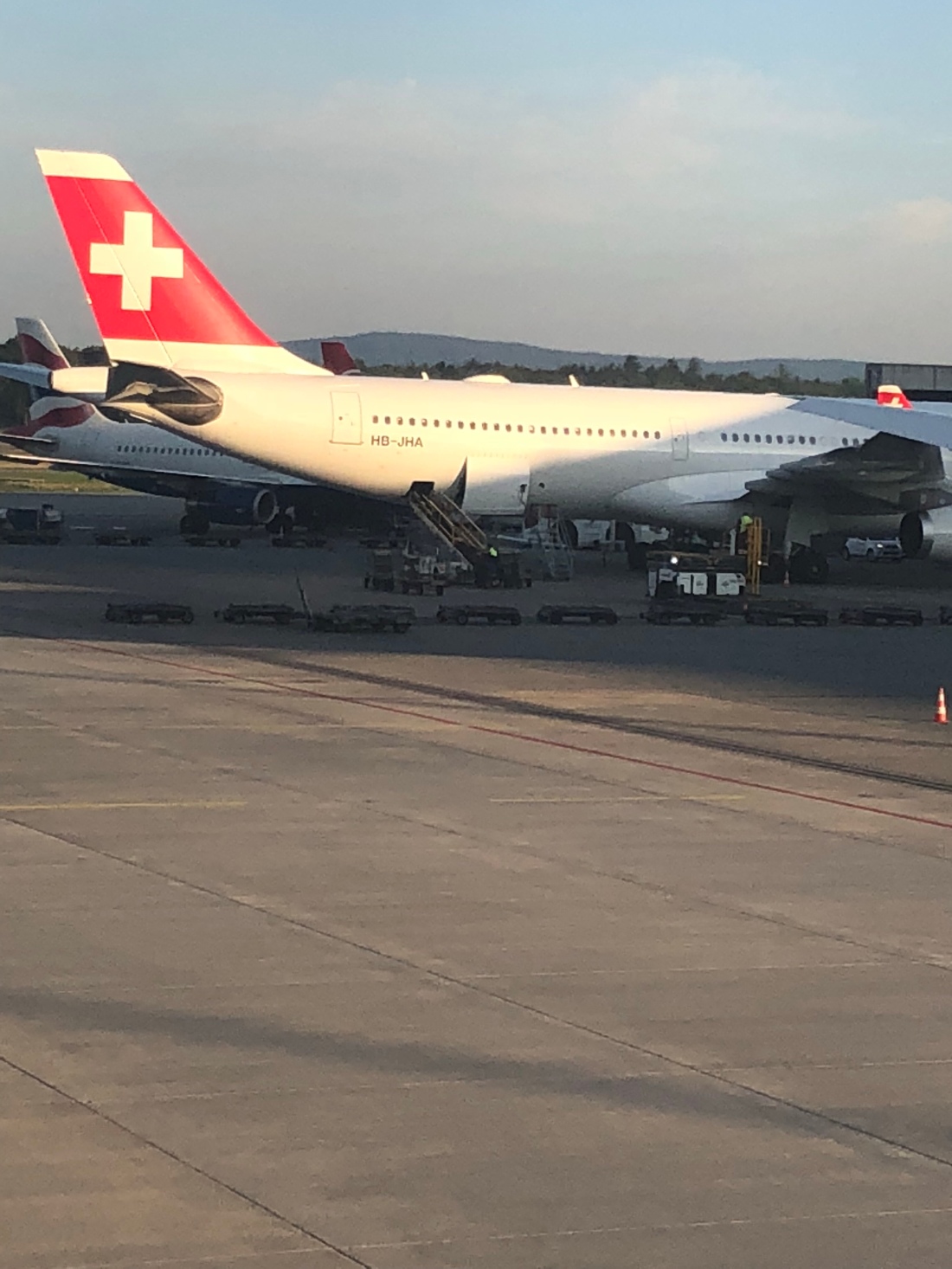 Queenstown, New Zealand- breathtaking views and incredible huge mountains. You can only fly in to their airport during the day currently but you never know when that might change.

Runner up: Zurich- the Alps!

Siem Reap, Cambodia-Small, old plane. Lots of turbulence despite the pilot telling us what a smooth flight we would have! I nearly had to break out the barf bag, which would would have been an airplane first for me! 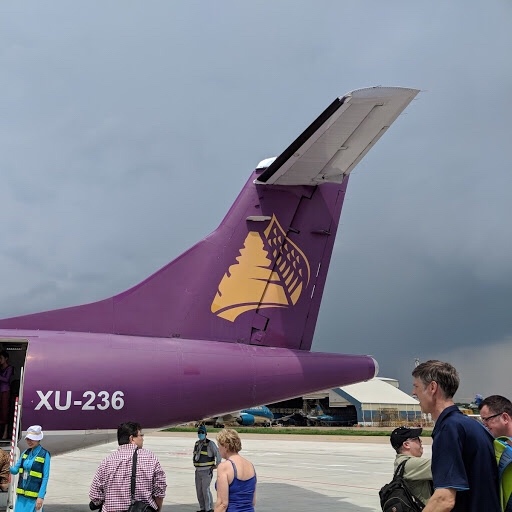 Best Food on the Plane:

Worst Food on the plane: 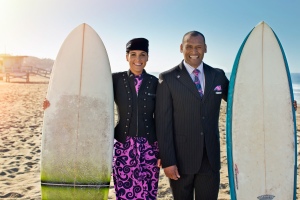 *Runner up-Vietnam Airlines for the unintended comedy factor. It shows 2 seat mates that are very excited to smoke a cigarette and vape. They practically “cheers” their smoking paraphernalia until the “no smoking light” comes on and they sadly put their stuff away. We saw it on 3 flights and laughed every time!

Thai -similar to Singapore just scaled down a tad

Angkor – didn’t have any!

Vietnam- old planes, non functioning leg rests and the seat in front of us reclined so far back that I couldn’t get out to use the bathroom

Air Canada-same issues as Vietnam but not quite as old and no leg rests.

Toronto-Air Canada – special mention- not only was the lounge fairly dirty but this was the only lounge where the check in lady was rude with a bad attitude.

Singapore- the kids got candy

Most intimidating and unfriendly Customs and Immigration:

Some rows in Business Class were facing backwards

Air New Zealand seats were angled in so you faced people across from you. Row A seats face the back of seats so these are more desirable.

Of course, you can look at the type of plane and seat configurations before you book. Sometimes though, the plane changes and you end up on something different.

There are lots of great websites that provide pics and reviews of seats and planes!

What airports do you enjoy or try to avoid?