Aloha from the Hawaiian Island of Oahu!

If you watched the very special Hawaiian Brady Bunch episode as a kid, or perhaps Magnum Pi, those were filmed on Oahu.  Or maybe, more recently, you liked Hunger Games, Jurassic Park, Forgetting Sarah Marshall or 50 First dates?…you guessed it…all filmed on Oahu! 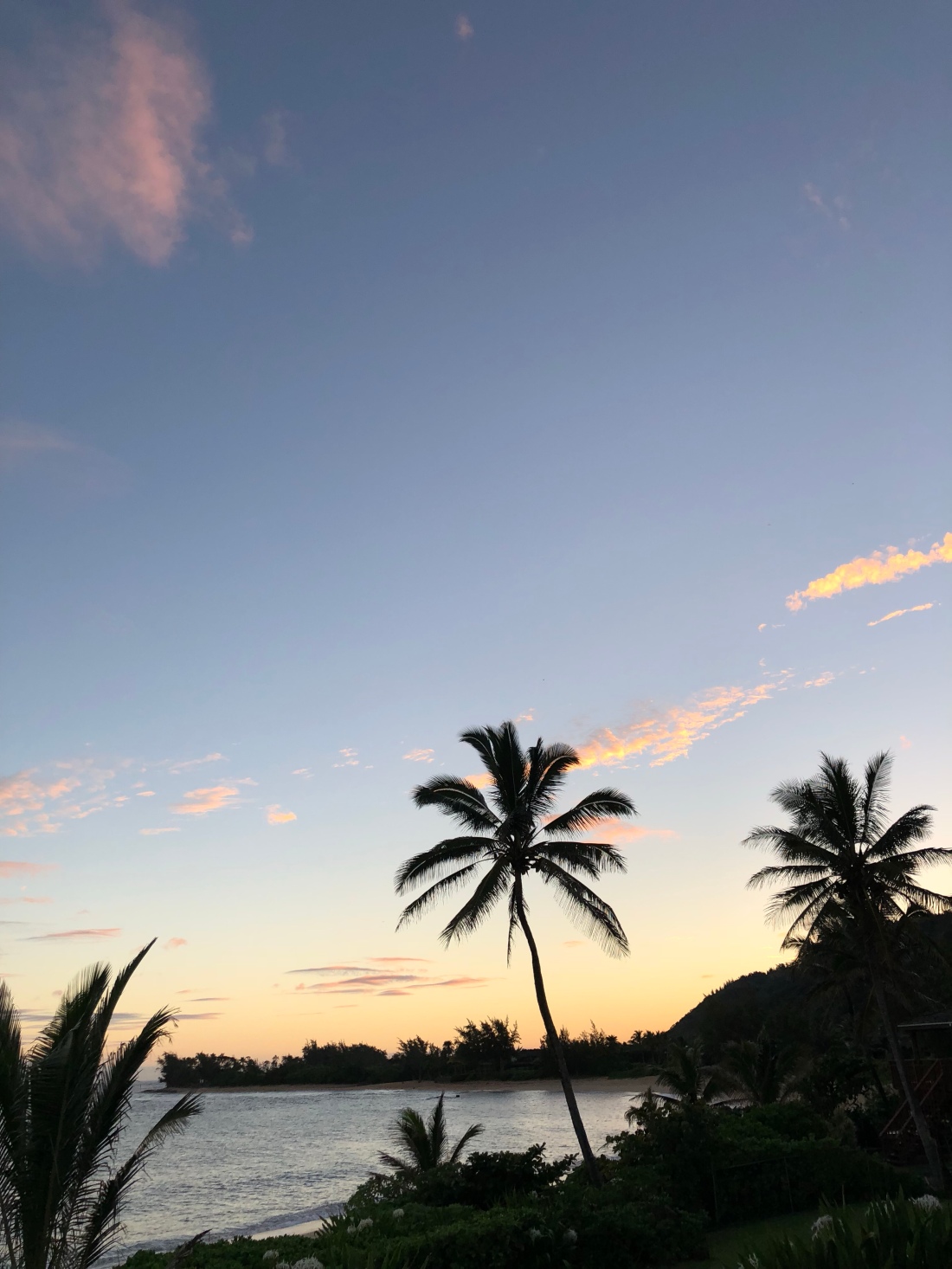 It’s been over a decade since Harry and I were in Hawaii but it was still so familiar. This visit was the first time for the girls though- unless you count when we brought Helena as a baby but she doesn’t remember! 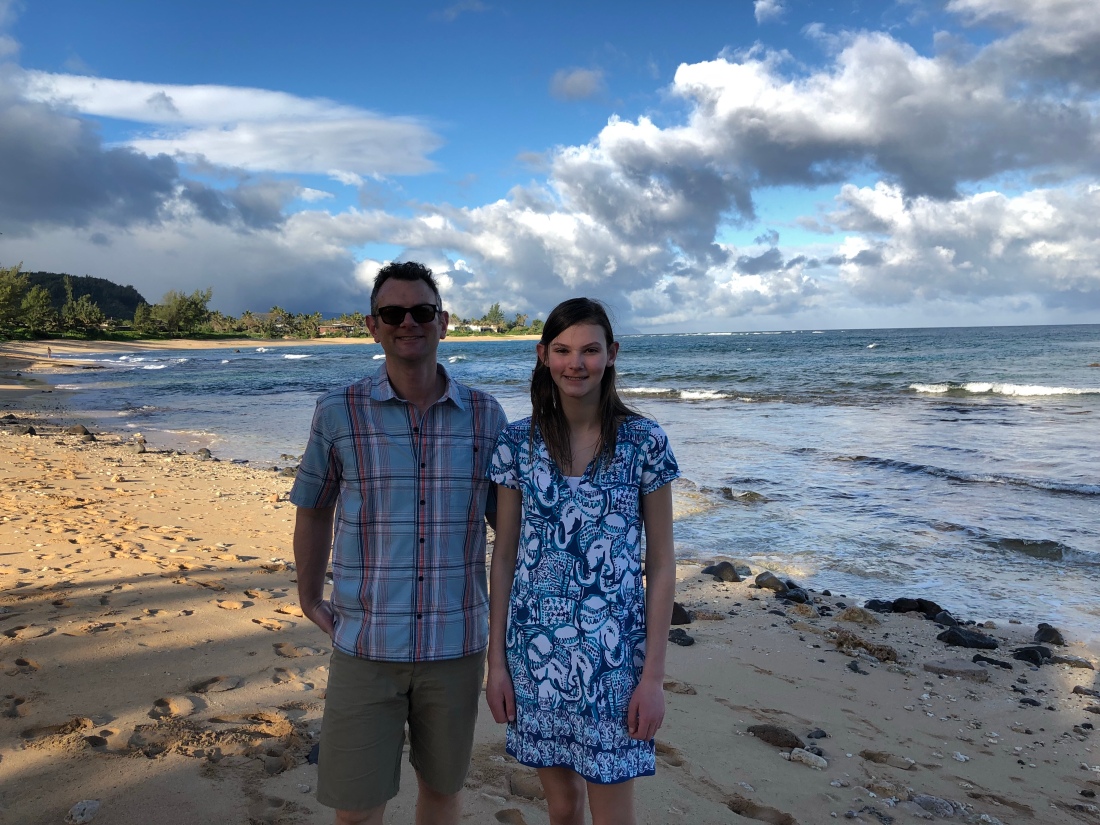 While on the North Shore, we hung out at the beach, played in our pool, visited the Polynesian Cultural Center, lunched at the lovely Turtle Bay Resort, visited my mom and dad’s old home and explored Haleiwa. 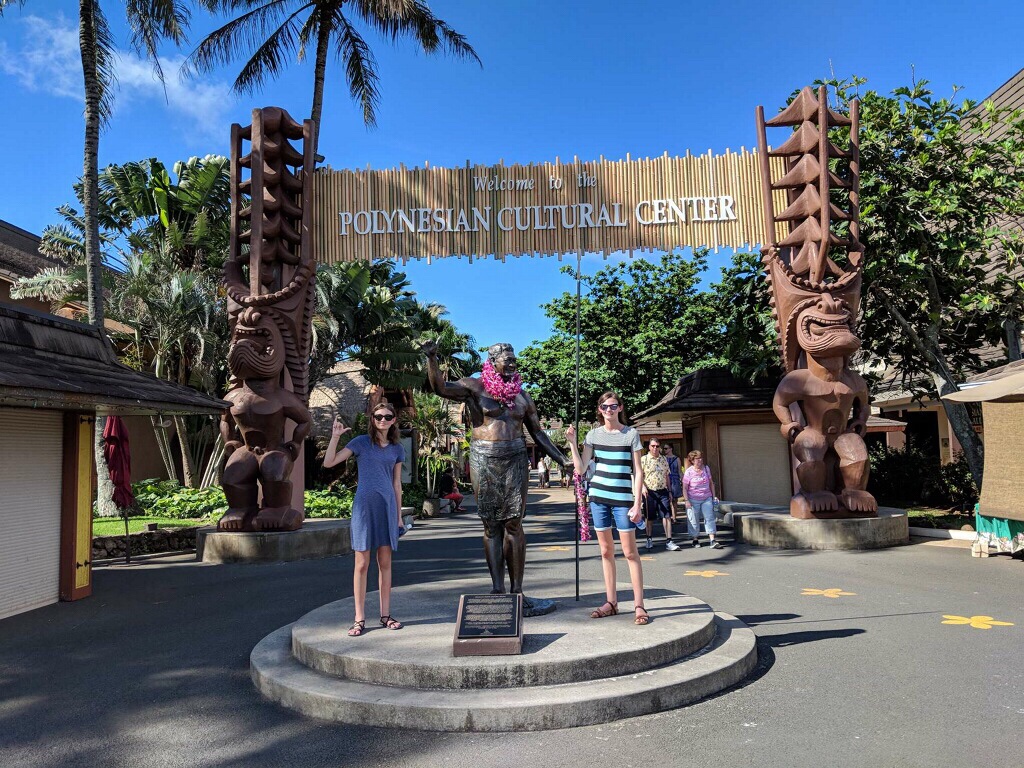 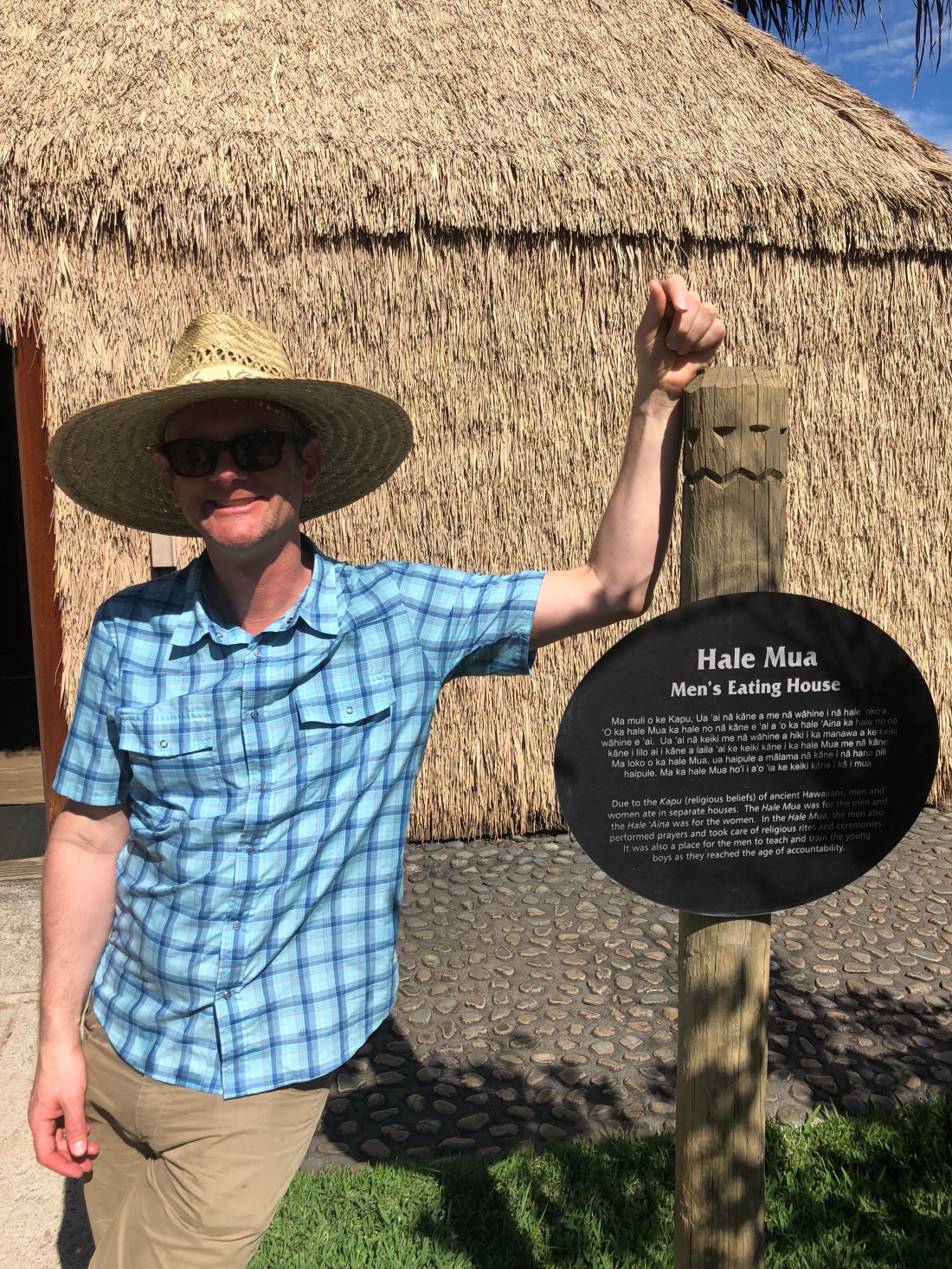 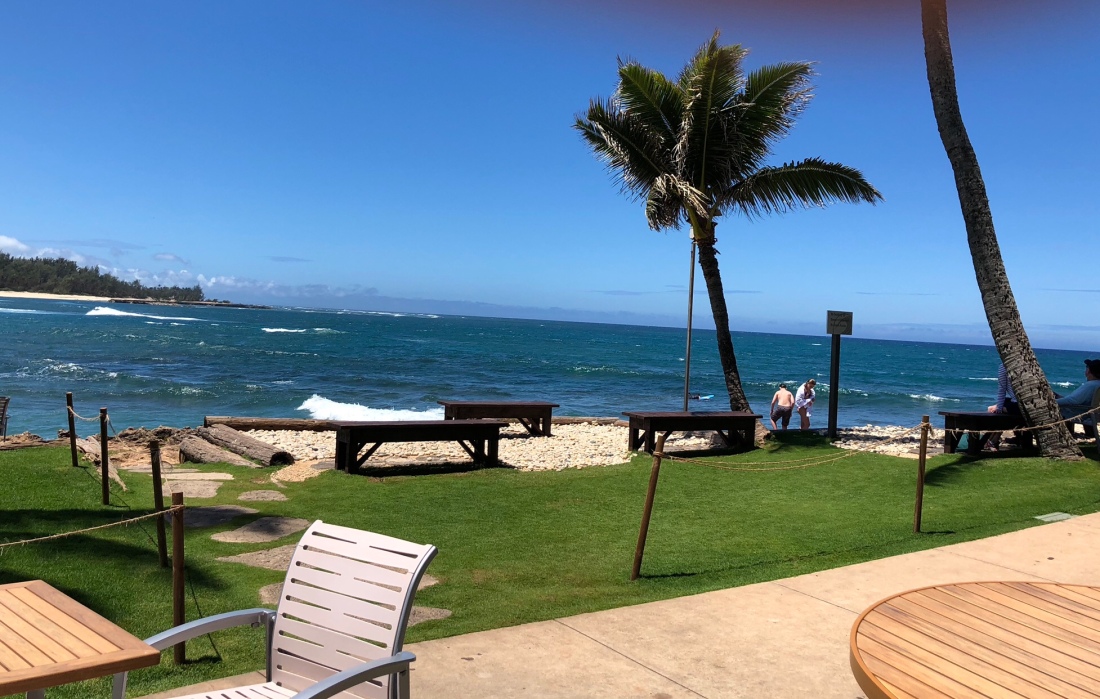 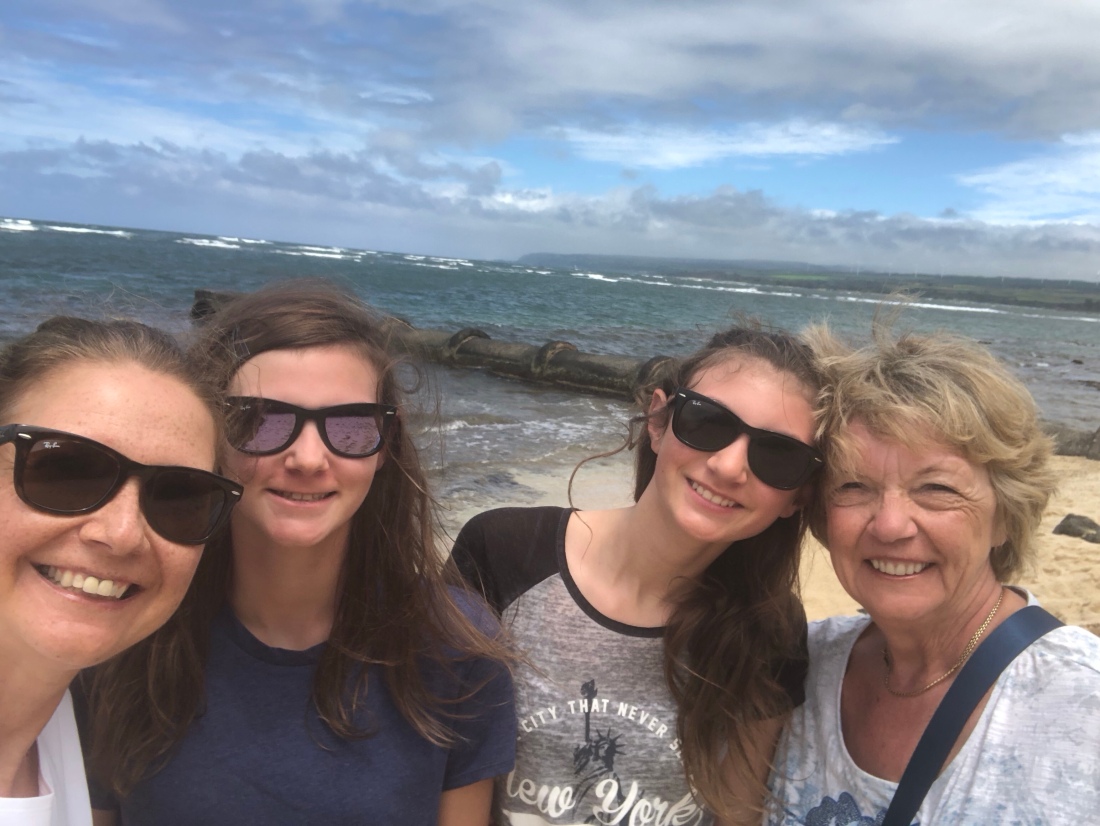 We stayed on Oahu for 7 nights. We spent part of the time at an Airbnb on the North Shore (very close to the very delicious Ted’s Pies). We spent the last 3 nights at the The Royal Hawaiian in Waikiki. 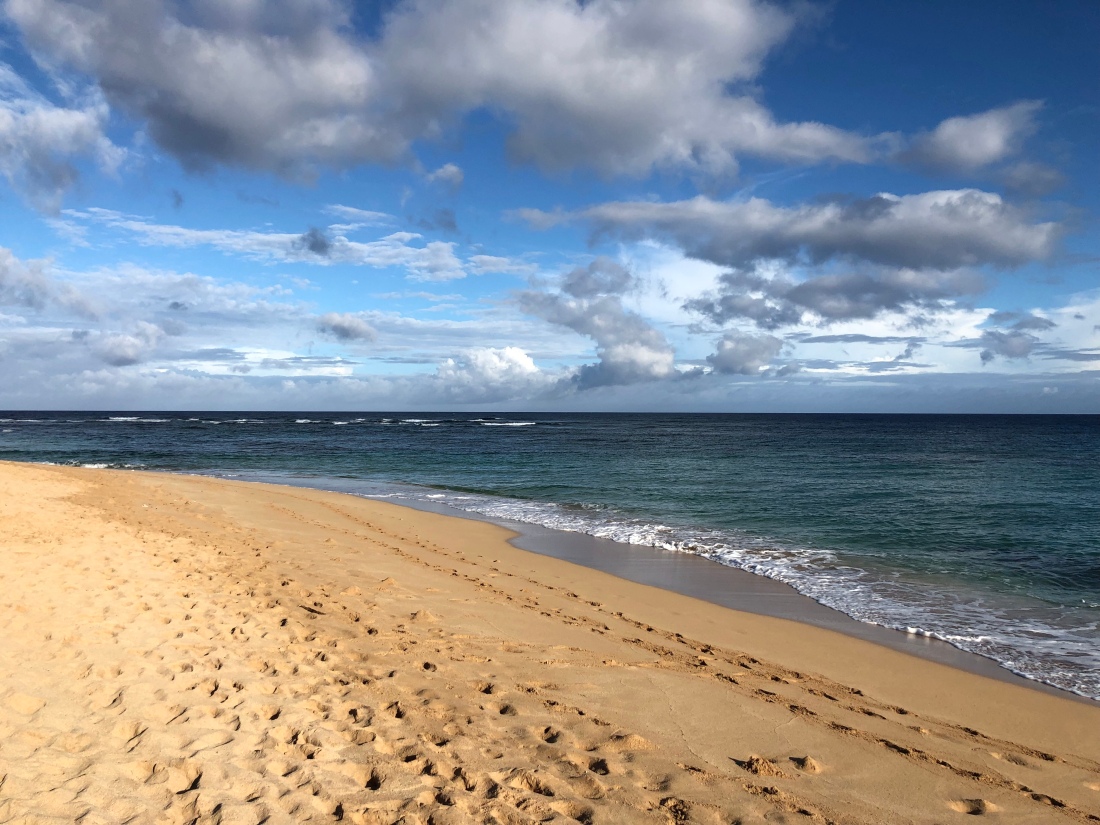