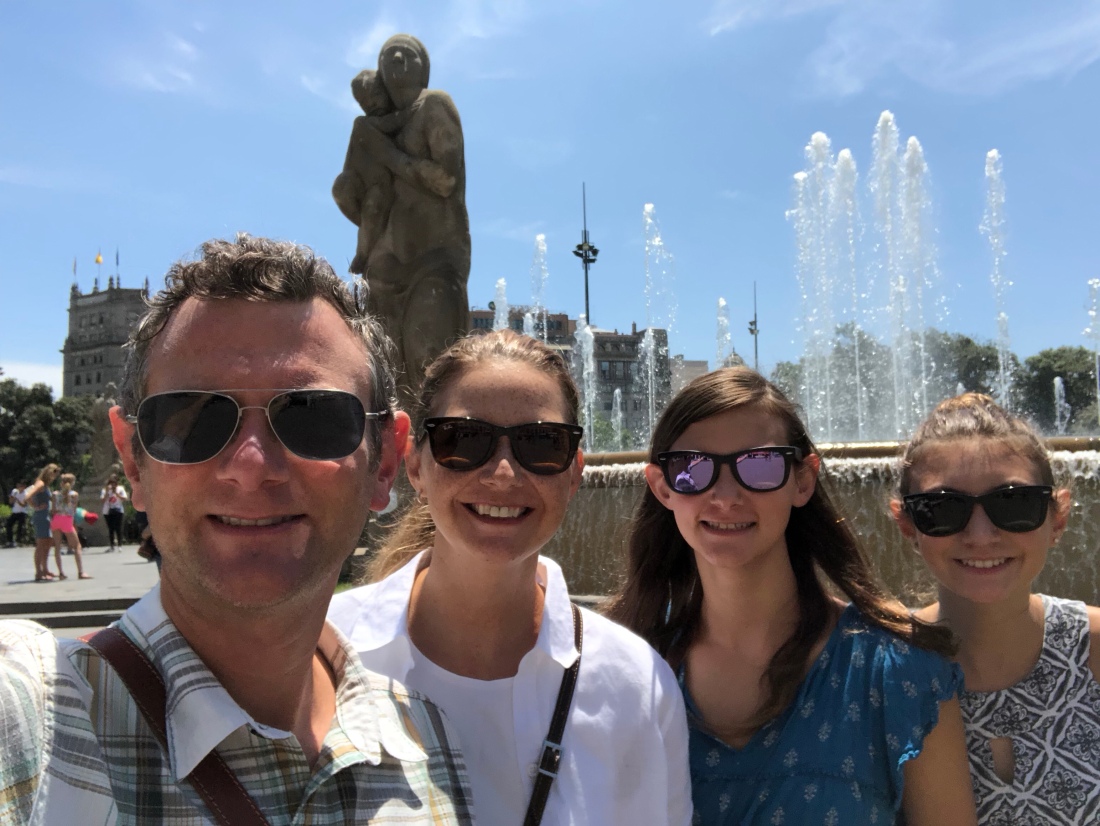 Barcelona is a vibrant and exciting city on the Mediterranean Sea. It has amazing architecture, beaches and tons of nightlife. And the average temps range from the low 70’s to the mid 80’s Fahrenheit from May to October.

It’s got over 1 1/2 million residents but it gets over 30 million visitors per year. That’s insane! 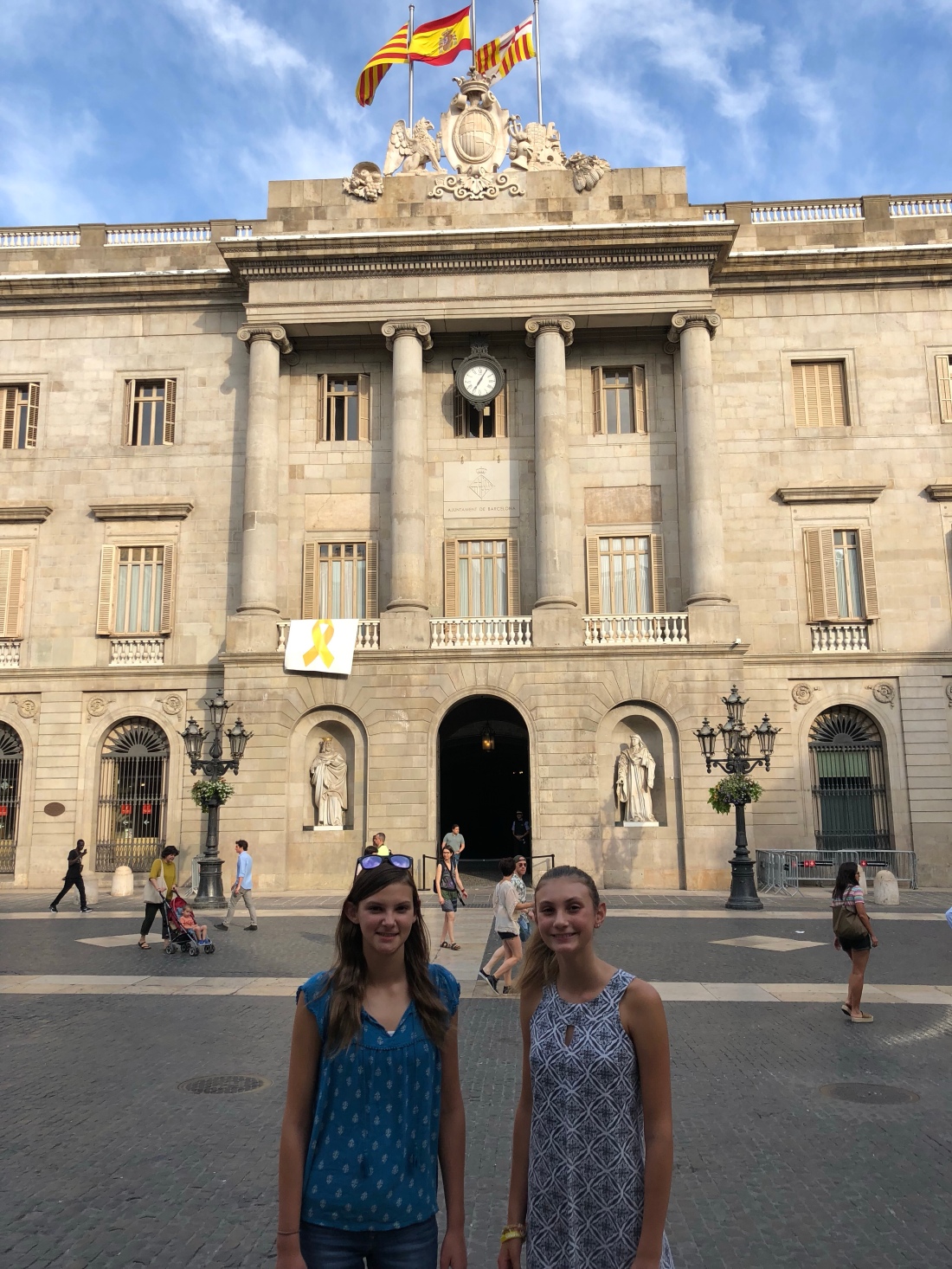 We had a late flight into Barcelona from Italy and rather than a layover and a long night continuing our travel on to Seville, we decided to spend two nights in Barcelona.

For these two nights, we stayed at the fantastic Hotel DO in Plaza Reial. What a fabulous boutique hotel set in the perfect location! 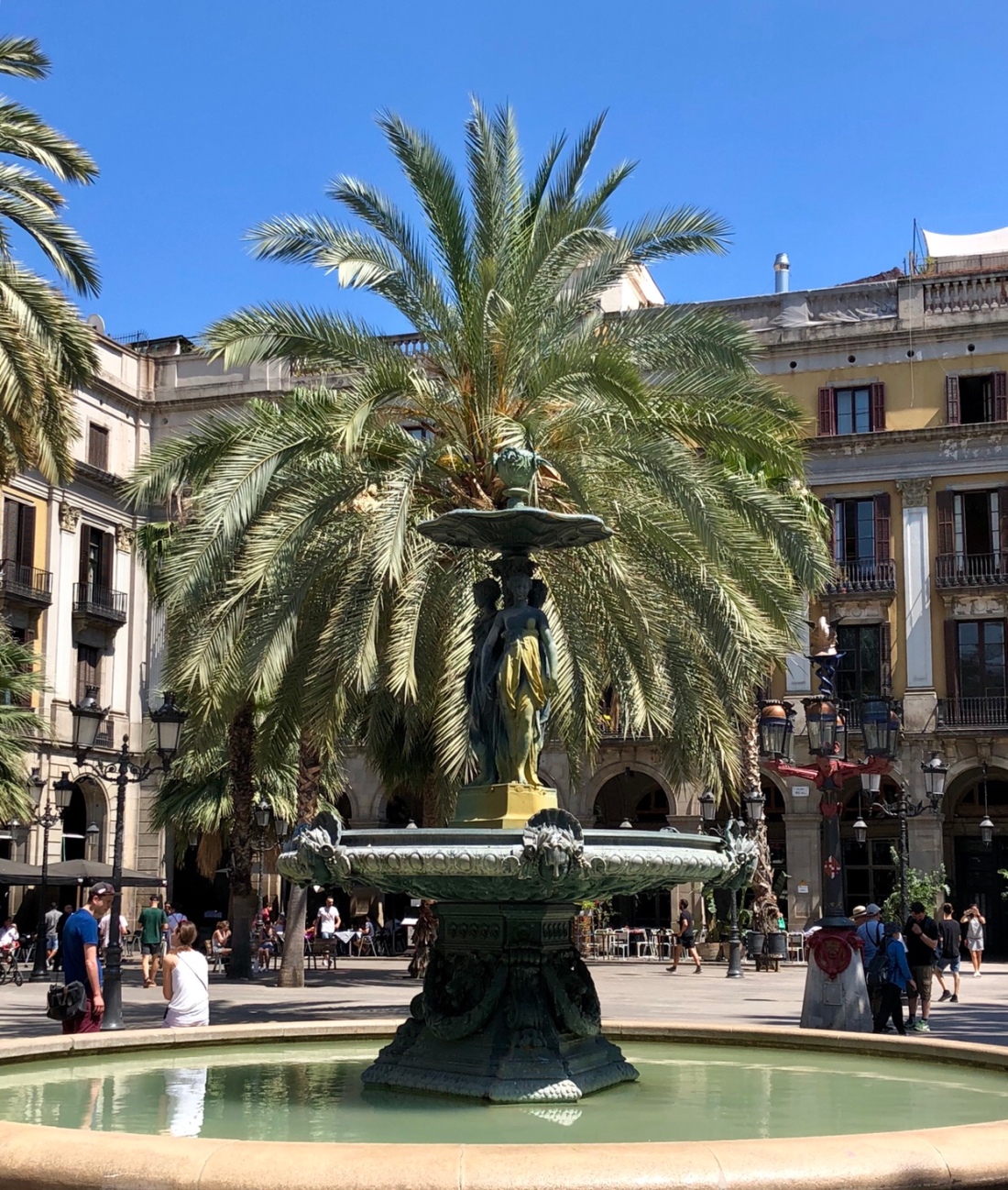 Note: I don’t always post about where we stay. Sometimes because I feel indifferent towards the place and I try to keep my blog positive and sometimes it’s really a fabulous place but it just doesn’t fit into what I’m writing about. I might eventually go back and write about some favorites but I’m still deciding. Also, I do review the places that we’ve stayed on TripAdvisor, Booking.com and Airbnb.

But, if you are curious, just ask me! 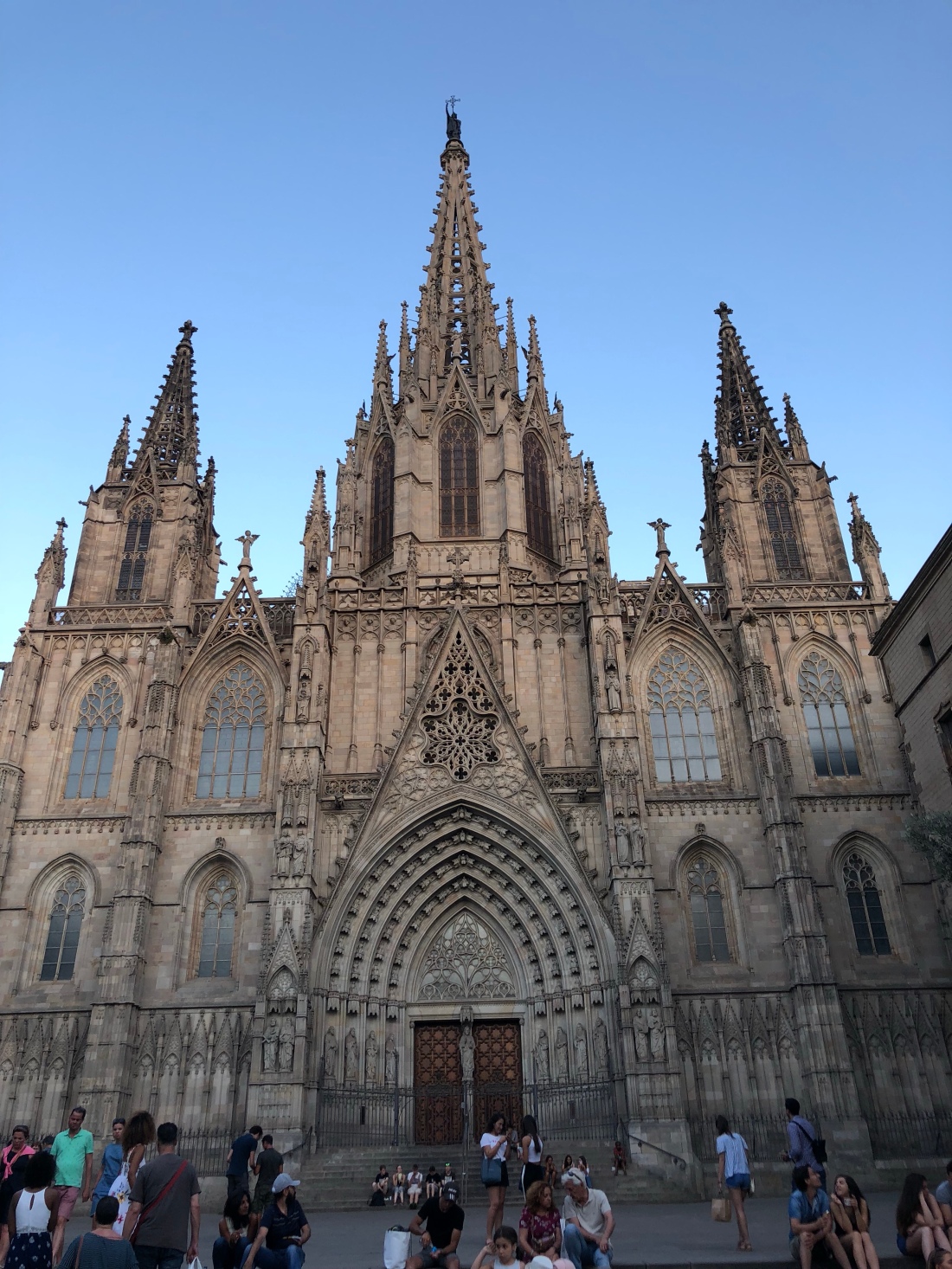 We had a great time exploring the Gothic Quarter, which was a short walk from the hotel.

Gothic style architecture is really cool so we returned to the Gothic Quarter when we were back in Barcelona a few weeks later.

In the Gothic Quarter, we heard some lively music and we followed it. What we saw was a jaw dropping Castell or human tower. These towers originated in the 18th century and have become popular in the last 50-60 years. Women started participating in the 1980’s. Record setting human towers can be 10 stories high and children are at the top! Incredible!

From the Gothic Quarter, we walked down La Rambla, the big pedestrian street that is super crowded and touristy. We ended up at the Christopher Columbus Monument (from 1886) and Port Vell, which is a lively harbor built just before the 1992 Olympics.

I wasn’t a fan of La Rambla and we only walked down it one more time during our trip to Barcelona. It had too many drunk tourists and street performers -and not the talented musician performers but creepy mimes and people in costumes.

Speaking of crowds, you should visit La Boqueria, a large public market that’s close to the opera house. We were in awe of all the delicious foods! 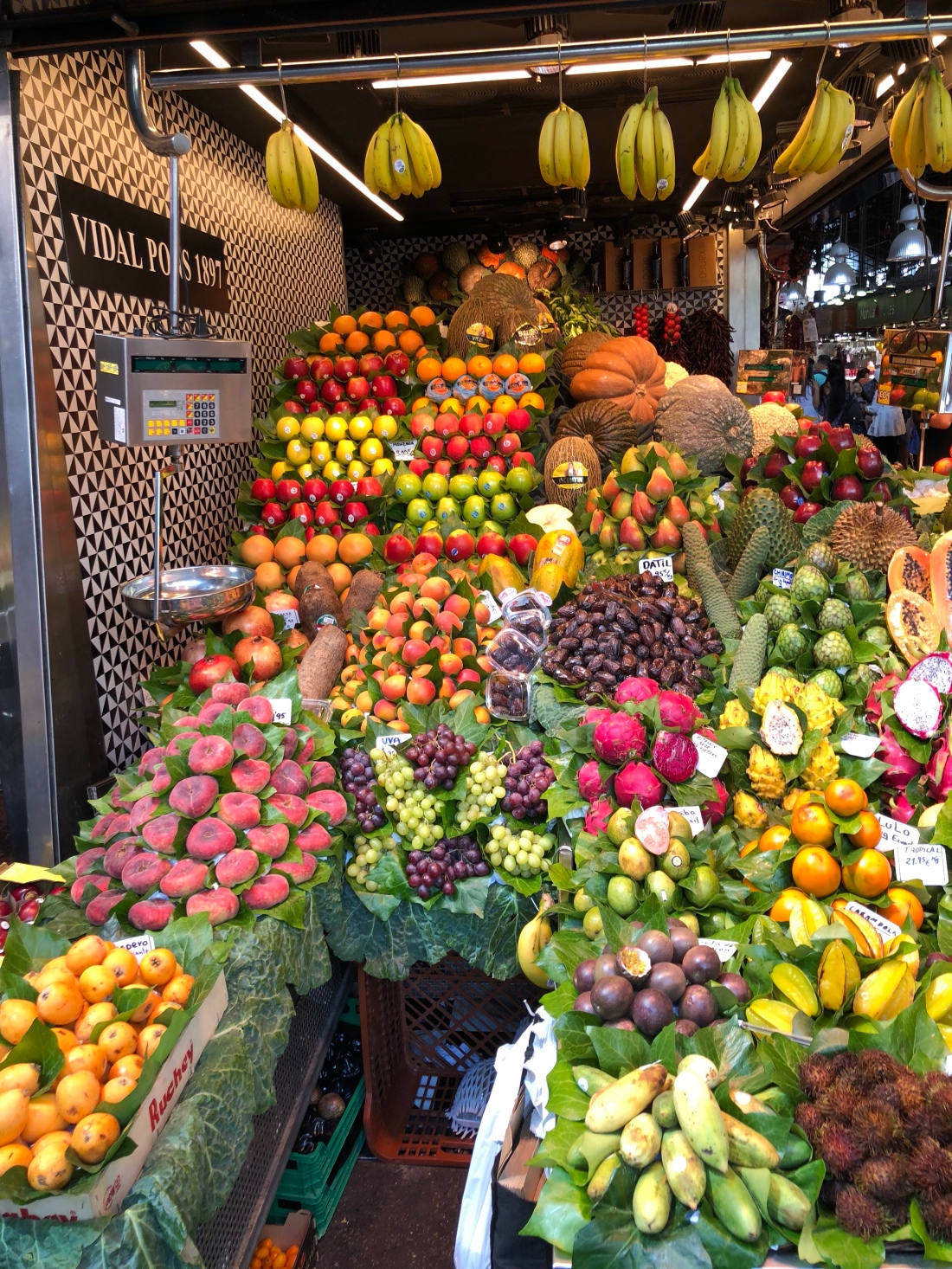 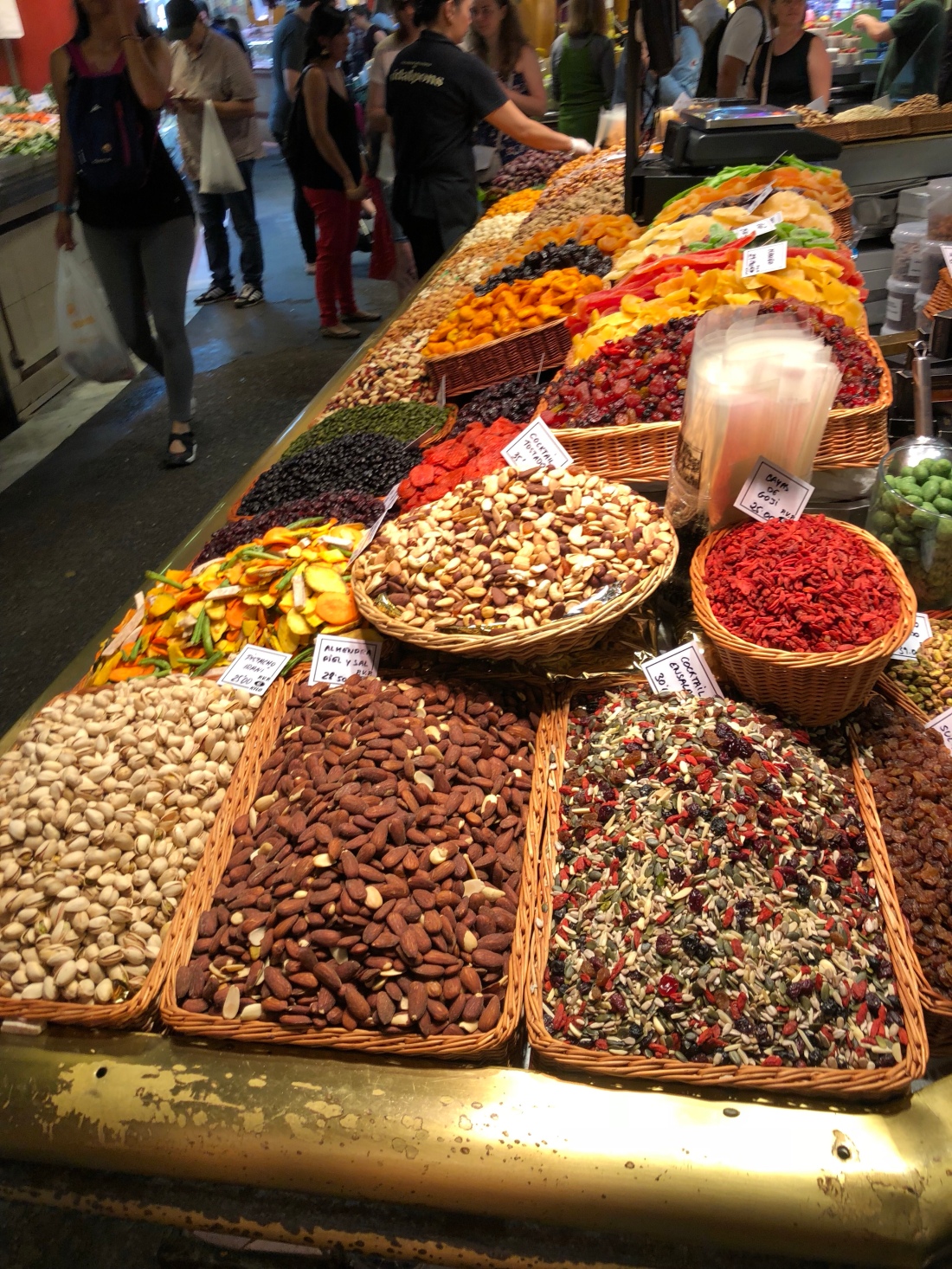 Another fun thing you can do in Barcelona is go to the beach. Or, better yet, you could rent a poolside cabana at the W Hotel and look at the beach while you swim and have cocktails! So decadent!

The beaches in the city can be crowded But if you travel outside of the city, you can get away from the crowds. Here is a link to the Barcelona beaches. Top Photo credit Timeout.com

It’s really fun to see the beach and stroll along the boardwalk. We ate lunch at a great little place and soaked up the beach views and the scene. 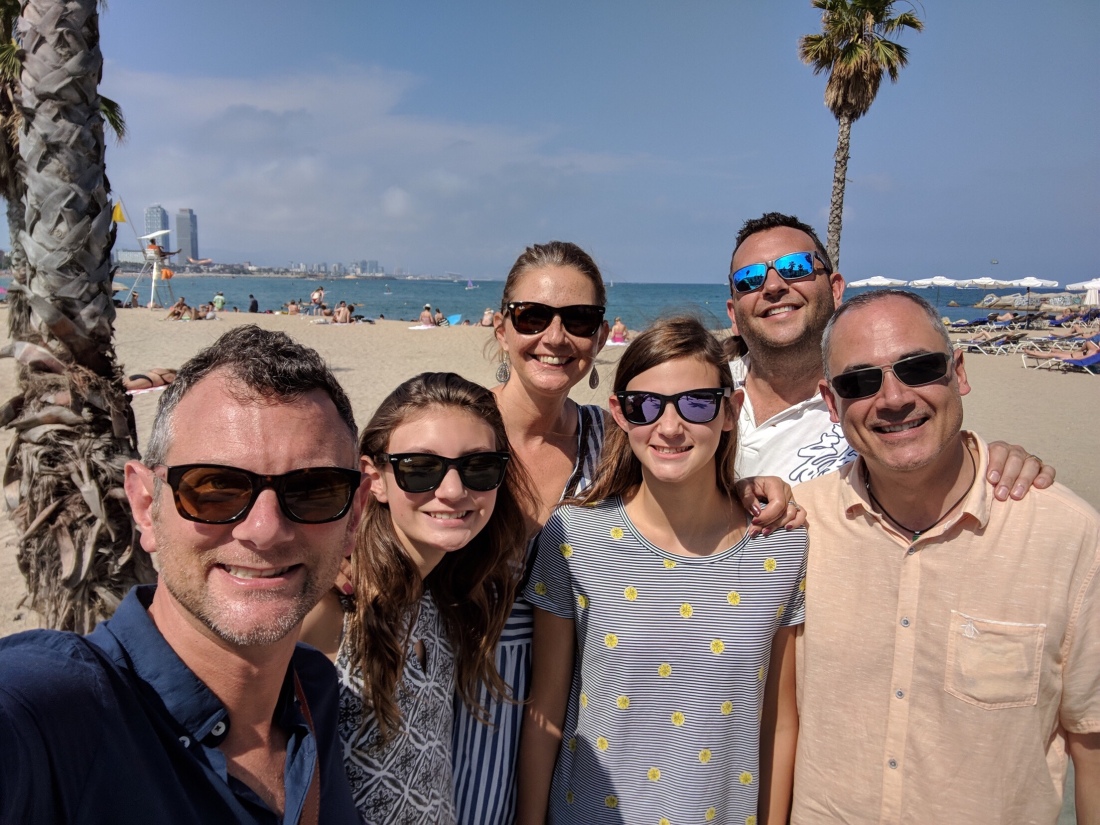 And this is random but there were so many bachelorette parties in Barcelona! We saw multiple groups every night. Some had t- shirts, some had matching dresses, some were wearing sashes. I didn’t get any good pictures but I guess Barcelona is like Las Vegas…a crazy, pre-wedding destination! 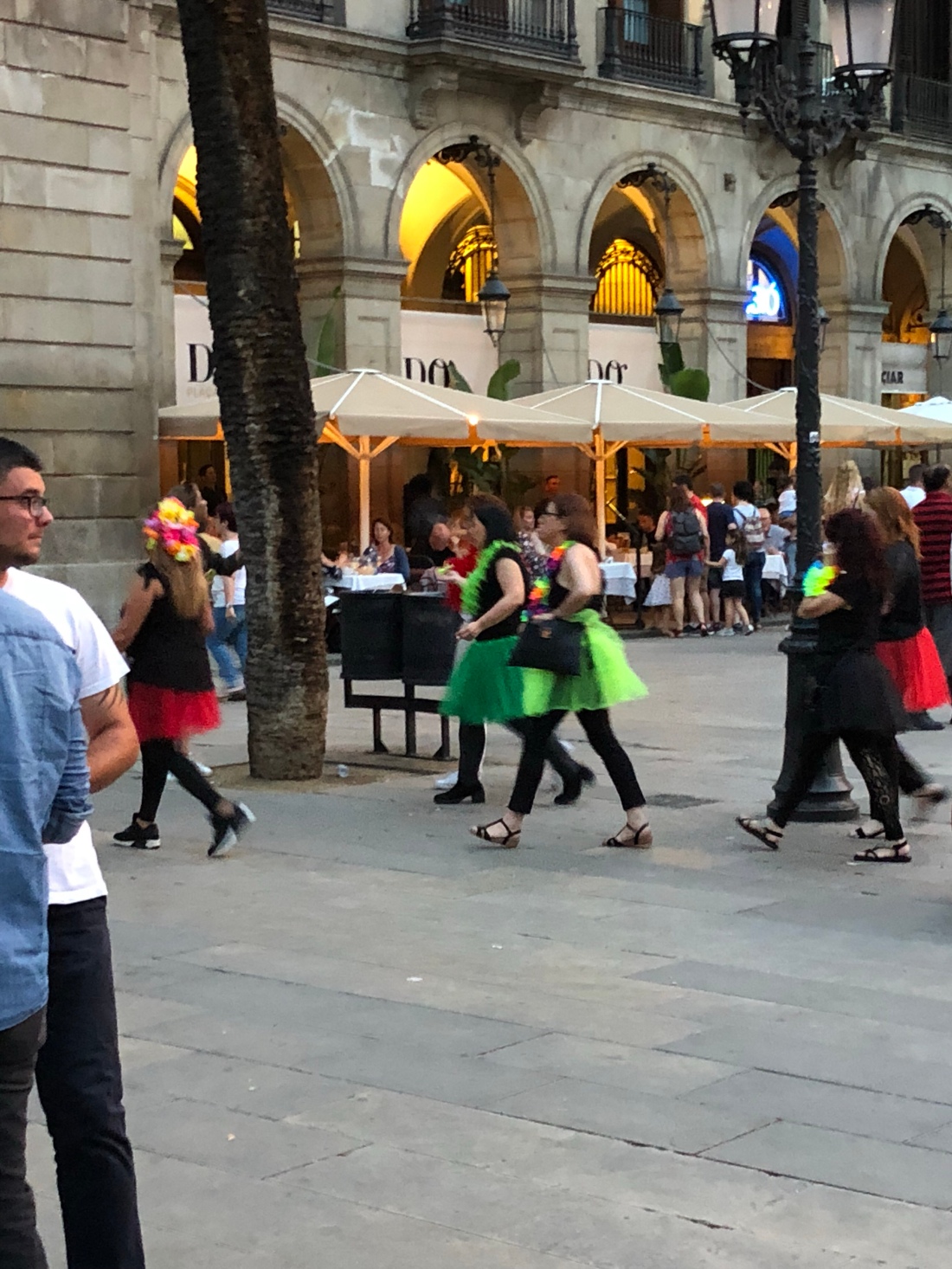 When we came back to Barcelona after a few weeks in Andalucia, we stayed in a beautiful apartment on Passeig de Gràcia. It was in a fantastic location, close to shopping and terrific restaurants. This was our view! 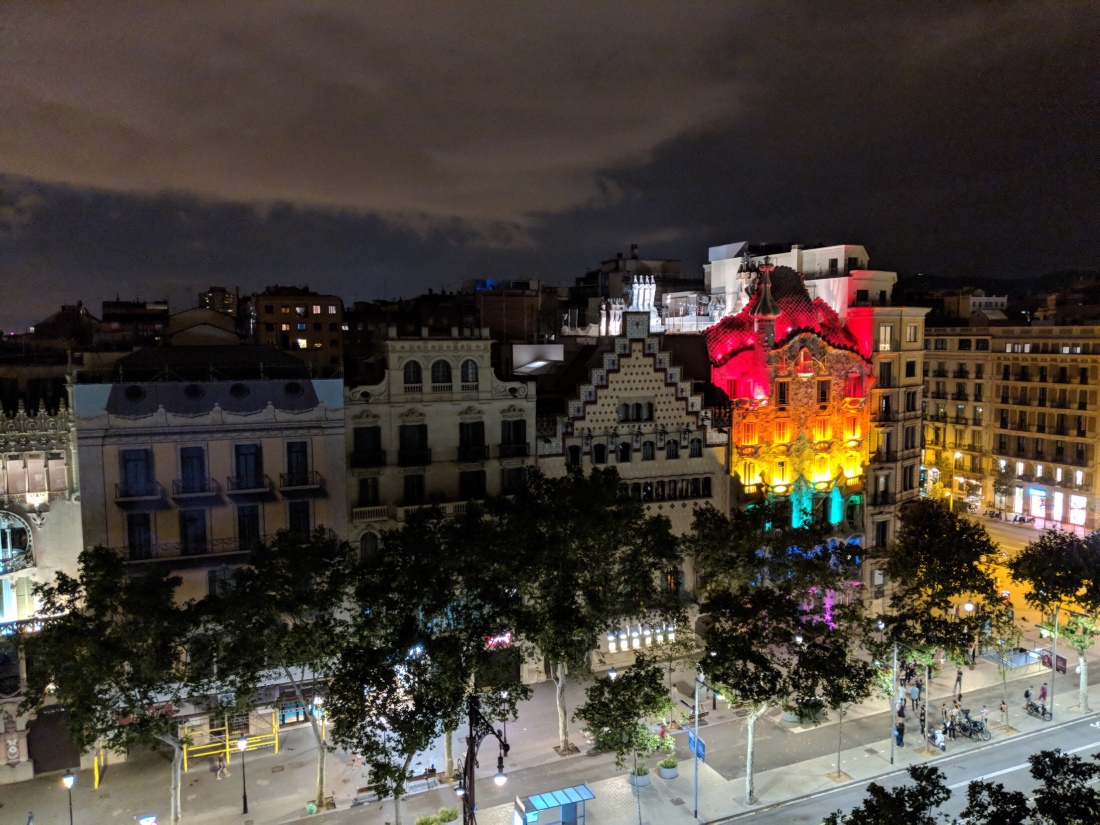 The Casa Batlló was lit up one night to celebrate Pride.

Of course, you can’t go to Barcelona without visiting the Sagrada Familia or taking a tour of some other Gaudí masterpieces but that is coming up in a separate post…stay tuned!

This is the Plaza Reial at sunset. Pretty spectacular huh?!

Next up…Gaudí and a day trip to Montserrat